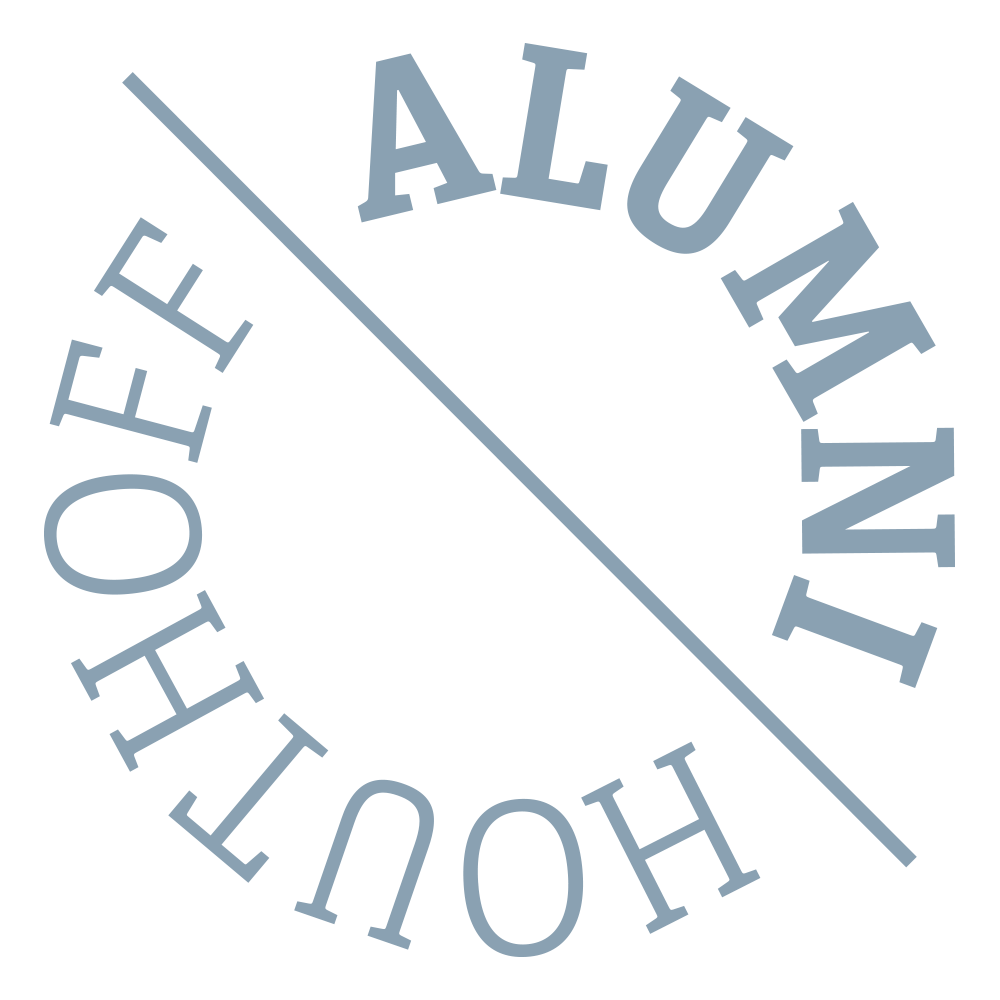 Lives with his wife Devyani and daughters, Meera (2 years) and Uma (2 months), in Bangalore. Before that they lived for around two years in Mumbai, and before that six months in Delhi. Devyani is also a lawyer and works for Thomson Reuters.

Nils Vernooij worked at Houthoff for seven years where he specialised in Corporate/M&A. He began as an associate with Edward de Bock and after that he has worked with Alexander Kaarls’ team until he left at the end of 2014.

In early 2015, Nils moved to India, where, after a five-month break, he took up a position with one of India’s largest law firms, AZB & Partners, in Mumbai. Since May 2017, he has been working at Wipro in Bangalore where his main focus is on the worldwide M&A activities and start-up investments of the Wipro group.

Why did you make the move from Houthoff to AZB & Partners?

We had wanted to go and live in India for a while, but Devyani also wanted to be closer to her family. Locally, AZB is similar to a firm such as Houthoff, so in that sense it was quite easy to make the move. At AZB I did some work for the Tata group (known in the Netherlands as Tata Steel, formerly Hoogovens). I then heard on the grapevine that Wipro was looking for someone specifically for international M&A. Wipro is a reputable and pleasant company to work for, and I had never had experience as an in-house lawyer before. So I felt this would be a good move, also in view of the company’s focus on the USA and Europe.

What does Wipro do?

Wipro is one of the Indian IT giants (with an annual turnover of around 8 billion dollars and more than 160,000 employees) with activities around the world, especially in the USA and Europe. It is listed on the New York and Mumbai stock exchanges, but is still largely owned by the family that founded it.

What for you is the challenge in a legal sense at an international level?

Sometimes the wires can get crossed when you speak to someone who takes a different view of things, or uses other expressions, simply because of the rules or customs in his or her country. It is very important to make sure everyone understands each other, especially in international transactions, so that there can be no misunderstandings.

What lesson did you learn at Houthoff?

What to do in India

No visit to India would be complete without a visit to the Taj Mahal. And for a first visit, Udaipur, with its palace in the lake, is one of the many destinations worth seeing. The great thing about India is its diversity; after all, it’s part of a sub-continent. For example, from Delhi it’s just a few hours’ drive to the Himalayas. And in the area around Bangalore you can explore elephant and tiger reserves or visit coffee plantations. The ultimate Indian seaside resort, or rather an entire coastal region, is Goa, a former Portuguese colony that is easy to reach by car or plane from Bangalore or Mumbai. Definitely the place to escape to from the city for the weekend (and many expats have settled there permanently).

Dos: Take the opportunity to share a meal with Indians at home. People are extremely hospitable here

Don’ts: Never go into a temple with a bottle of beer. Last year, a Dutch tourist caused a local riot by doing this. More generally: if you go out in the city it may seem otherwise, but India is still relatively conservative as far as relationships are concerned. Marriage is the norm and often the bride or groom is chosen by the family, or several candidates are proposed.