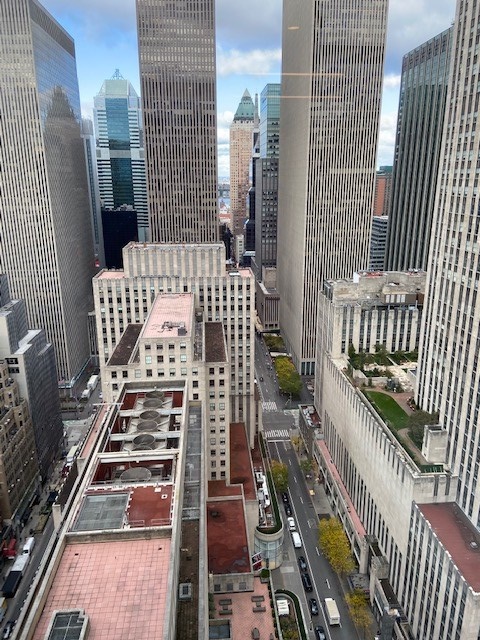 WEBINAR | ACHMEA THREE YEARS ON AND AROUND THE WORLD

Bouke Boersma, Counsel at Houthoff, organises together with the New York State Bar Association the webinar Achmea Three Years on and Around the World on Wednesday 16 June 2021.

Three years after the Court of Justice of the European Union’s Achmea decision, which held that the arbitration agreement in the Netherlands-Slovakia bilateral investment treaty (BIT) was incompatible with EU law, the future of investment arbitration on the basis of intra-EU BITs and the Energy Charter Treaty is a subject of continuing debate.

The webinar will consider the latest developments following Achmea, its actual consequences for investor-state arbitration, its reception outside of the EU, and possible future developments in this area of law, including in the wake of Brexit, through a cross-Atlantic conversation between practitioners and arbitrators based in Europe and the United States. 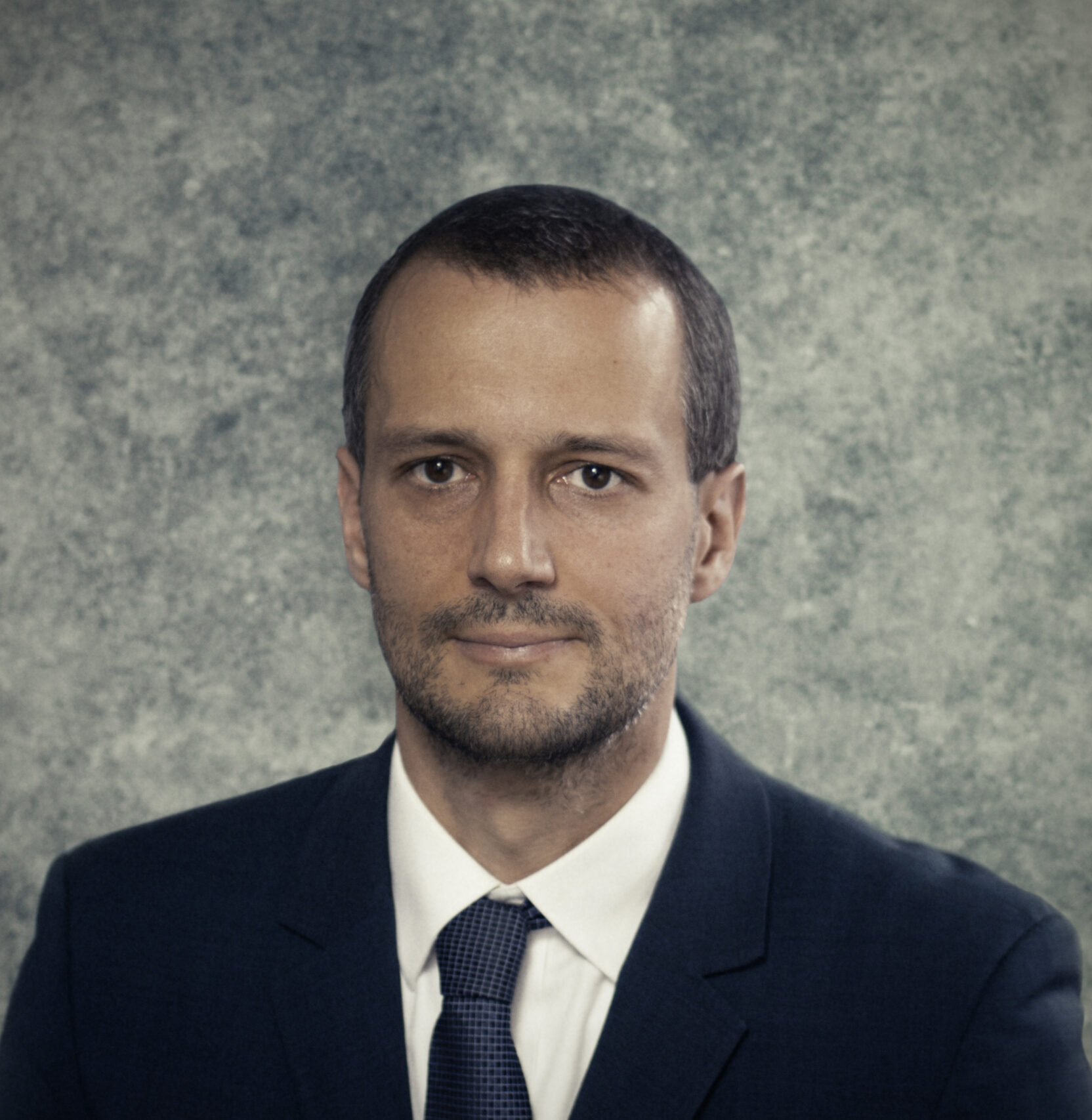